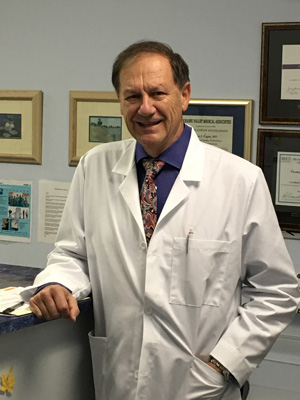 He keeps in touch with advances in the field of orthopaedic surgery through his active participation in many respected medical societies, such as the American Medical Association, the American Academy of Orthopaedic Surgeons, and the New York State Medical Society.

BOARD CERTIFICATION and LICENSURE